Click on any of the photographs for a larger view and more information. 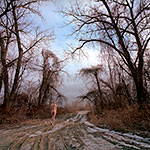 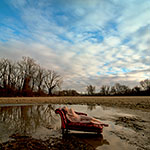 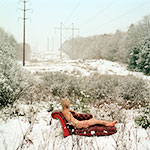 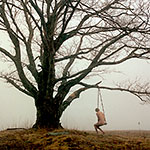 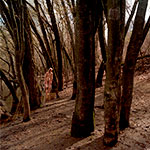 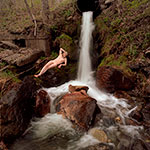 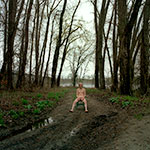 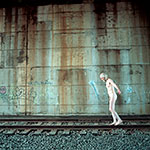 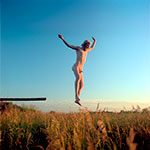 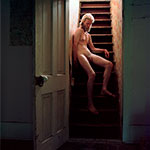 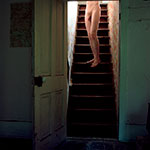 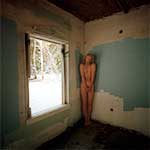 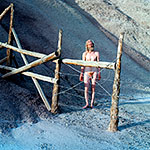 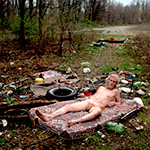 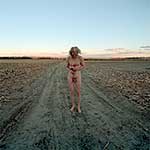 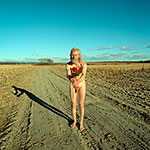 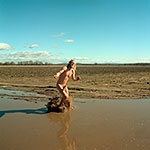 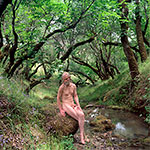 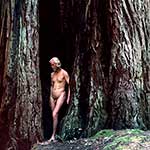 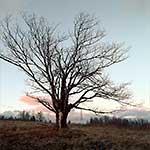 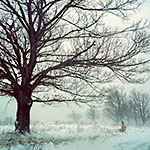 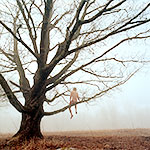 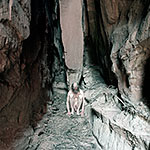 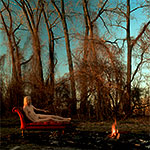 Artist’s Statement: The Male Nude in the Age of #MeToo

The time of the man in the suit is over, at least in its 1950’s “man’s man” version. But the patriarchy continues to make a mess of the world. And even in the 21st Century there are still many messages telling men we’re supposed to be strong, assertive, in command, athletic: Atlas holding up the world. How do we feel if a man is portrayed as vulnerable, exposed and even beautiful? Can the naked male body ever be seen as anything other than threatening, especially in this age of #MeToo? These are some of the questions I ask myself as I confront the dark legacy of my own male body and the conflicting stories society tells me about what it means to be a man. Am I supposed to be strong or vulnerable? Is my body beautiful or frightening? Can I find new ways of inhabiting a male body?

And how do we think about the male nude figure in relation to nature? The nude in nature, as a subject in art, has almost always meant the female nude. The stories told commonly follow a number of well-traveled paths: the woman as vulnerable, available, passive, exposed; the setting bucolic and often fertile. Loaded symbols such as a dark opening behind the figure are common. The underlying messages speak of the sexualized beauty of the female body made available to the male gaze and imagination, and speak to women being seen as closer to nature than men. The latter, while now often seen as something positive, traces back to Victorian times when women were seen as less-evolved and more animal-like than men. The ideal woman was a nearly asexual mother figure. A bad women might actually have sexual feelings herself and was certainly a danger to elevated and more evolved men. I seek to interrogate and upend this story by photographing my own male, nude body in ways that challenge the gender stereotypes and explore our thought processes and feelings about the naked male body.